I’ve been doing a lot lately with the new implementation of OSC with the PocketVJ (www.PocketVJ.com).  It even works great with the Raspberry Pi 3’s built-in wifi so I can use my phone to control the pocketVJ when it’s hung inconveniently high up with the projector. 🙂

That being said, before I knew about the PocketVJ I was playing around with Madmapper’s miniMAD.  They’ve made a lot of changes to it since its release, but it still doesn’t offer Pi 3 support or WIFI…  And that’s a bummer.  They did implement OSC, so I figured, why not give the miniMAD wifi of its own for ~$20. 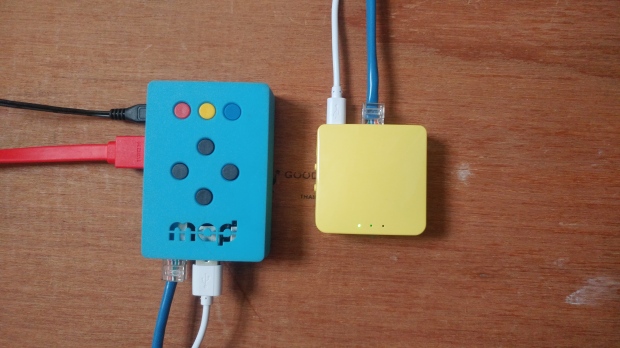 And the best part is that this little wifi adapter runs off of a 5V 1A micro USB cable That I can plug directly into the RPi.  I’m using the GL.iNet GL-MT300N-V2 it’s a little bit overkill for this, but works great out of the box.  Since MadMapper doesn’t have any immediate plans to give the miniMAD wifi, this little box will do the trick.

I did have one issue with the miniMAD giving TouchOSC an incorrect IP address, but I corrected it by logging into the back end of the small router and pulling it’s correct 192.168.3.27 IP Address. 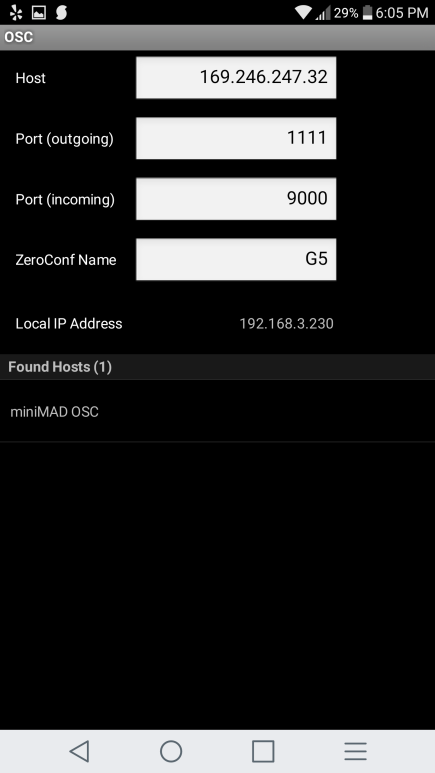 miniMAD IP address was not correct. I had to enter it manually.

You could also send network commands from other OSC apps such as QLab by running these Outgoing / Incoming port settings and executing commands as simple as ‘/pause’ or `/play.`

I’ll have more about the PocketVJ TouchOSC layout as soon as I get some more time to hack it together. Here’s a preview of what it will look like 😉 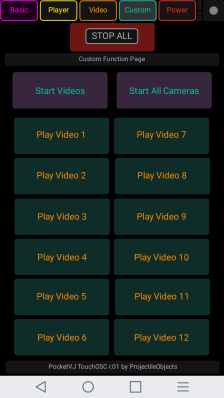 12 thoughts on “miniMAD gets Wifi for TouchOSC”

Unsure who's interested in this, but I released a DIY 3D printable camera dolly package out into the wild! All the details and downloadable files are in the blog post. (link on bio). I've used slightly different modifications of the same design for almost a year now. Share it with any filmmaker you know who might be search for a tool like this.
New stickers 2021. Lmk who wants some.
Some night experiments with @lightforminc LF2+
Had a blast streaming with @djadmc last night. More to come in 2021. Here's a couple clips from our night experiment.
Loading Comments...
%d bloggers like this: