A project popped up with my friend Pandemic Pete. Los Mirlos ( “Blackbirds”) is a Peruvian cumbia band on their first USA tour. Pete wanted to give them something special — and 3D. This seemed like another perfect project to collaborate with Char Stiles on.

Pete wanted palm trees, blackbirds, and fireworks. And instead of taking a 3D camera to the beach on a holiday weekend, Char thought it would be a better idea to use Unity’s game engine to create the content (because she hates fun).

I won’t go into too much detail about the types of stereoscopic 3D glasses, but two of the most common are anaglyphic and polarization. If your curious, the reason we chose anaglyphic over polarization is the cost. RED and BLUE 3D glasses are significantly less expensive compared to the others. Not to mention, it gives us a desired retro feel.

Interestingly enough, there are a few ways to get 3D content working inside of Unity, and the best part is, since it is a gaming engine, you can manipulate all of the visuals in real time. So Char helped build a scene of wind blowing palm trees and we proceeded to add logos, fireworks, day-to-night sequences, and eventually BLACKBIRDS, after all, that is the name of the band.

Here’s a couple of stills from the real-time captures. A while back I learned a bit of Unity to see if it would be a viable option for VJing, at the time, my 2015 MacBook Pro didn’t have enough graphical juice for me to switch over as a comfortable alternative. After all, I would have run Unity, VDMX, and even Madmapper all at the same time. It didn’t seem feasible.

Some time has past and I was given access to a Windows laptop with a GTX1070 inside. Despite the 30lb power supply that comes with it, this laptop makes VJing in Unity possible.

Using a Roland HDMI mixer or/ and NDI over a network. I can see myself getting into building more Unity scenes for the near VJ future.

For the final deliverable, Char and I gave Pete / Los Mirlos an hour+ worth of VJ content and a game build that they can run and fly around on their own computer. It even worked on Pete’s 2018 MacBook Air. Pretty cool. (Note: the lens convergence can be adjusted in the app essentially allowing you to increase or decrease the 3D effect.  Some of these photos have the 3D effect turned off.) 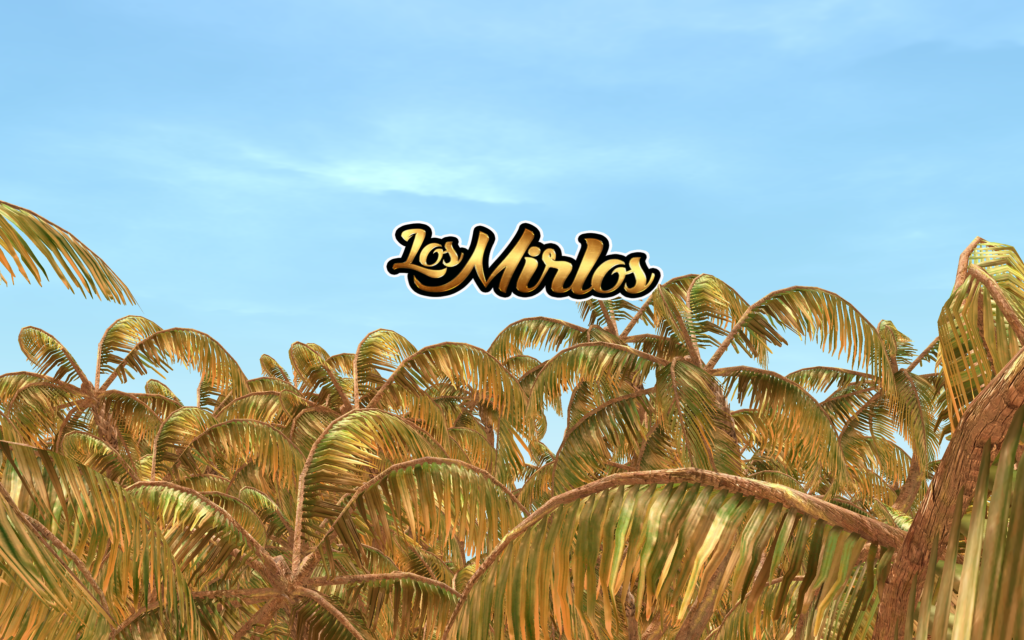 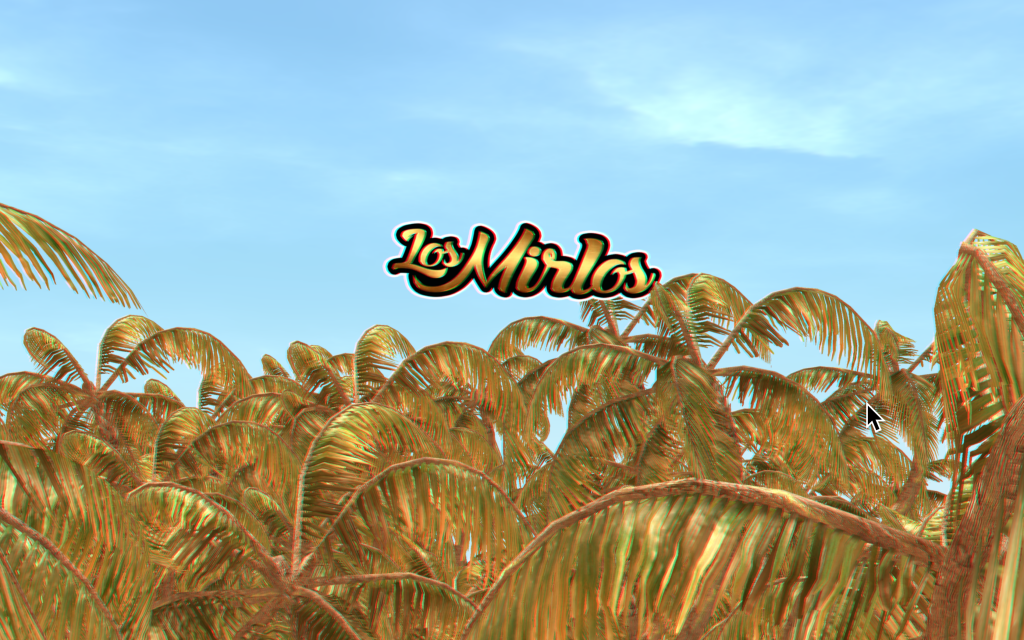 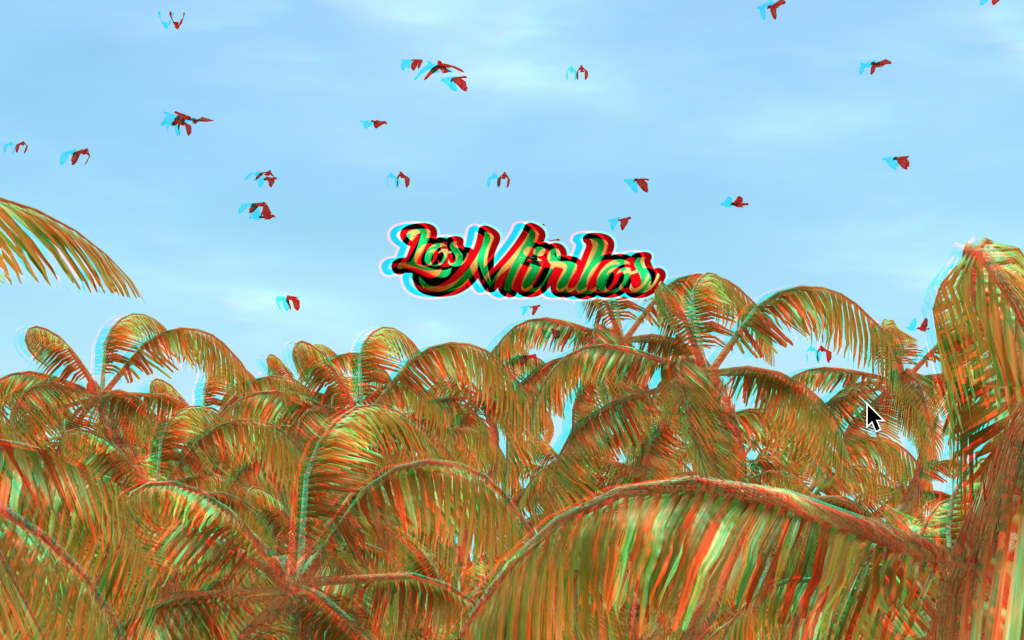 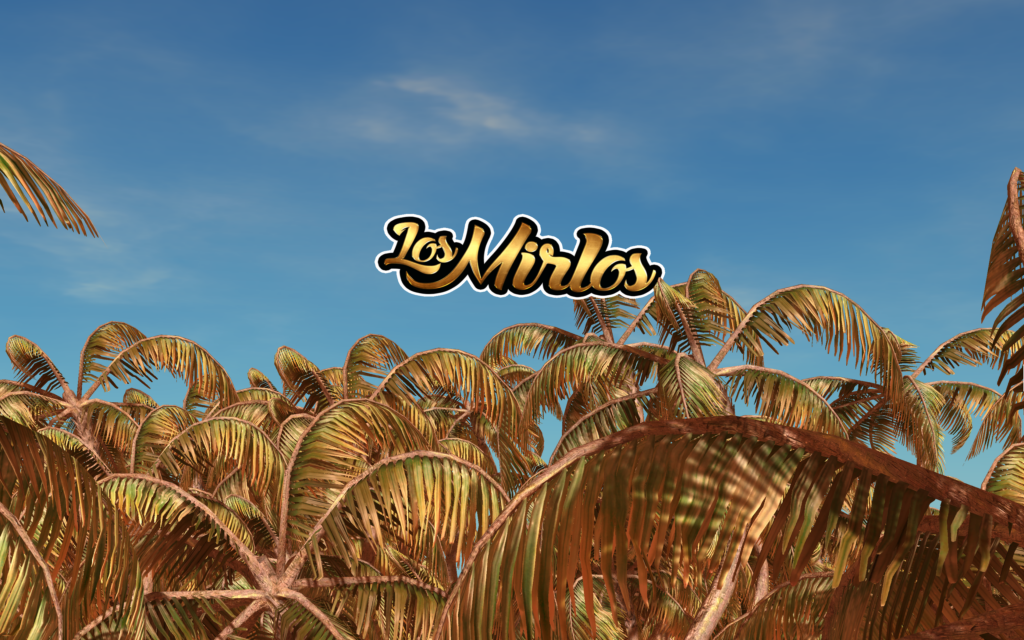 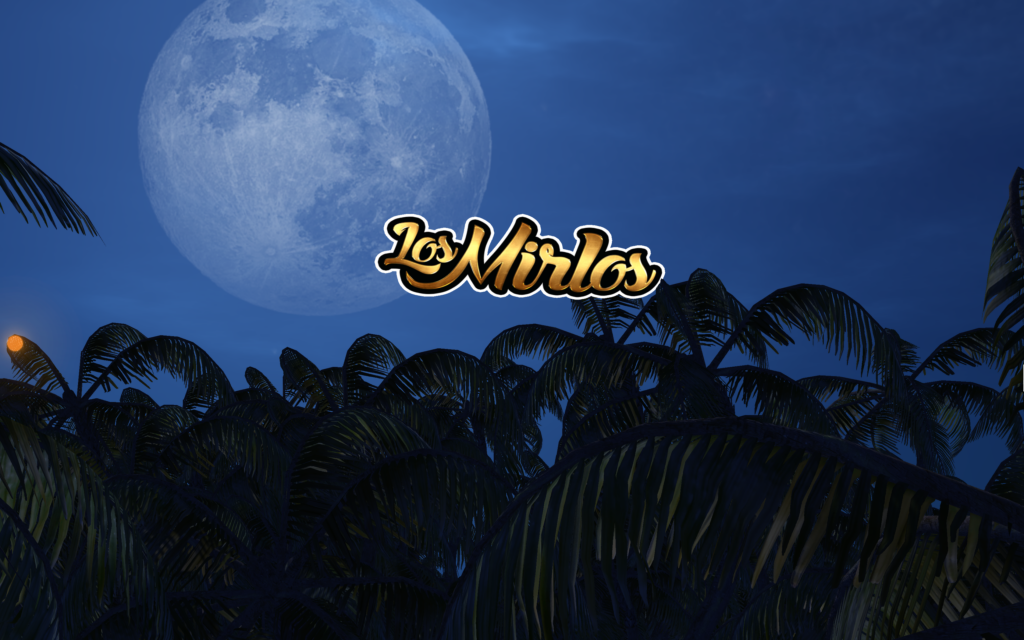 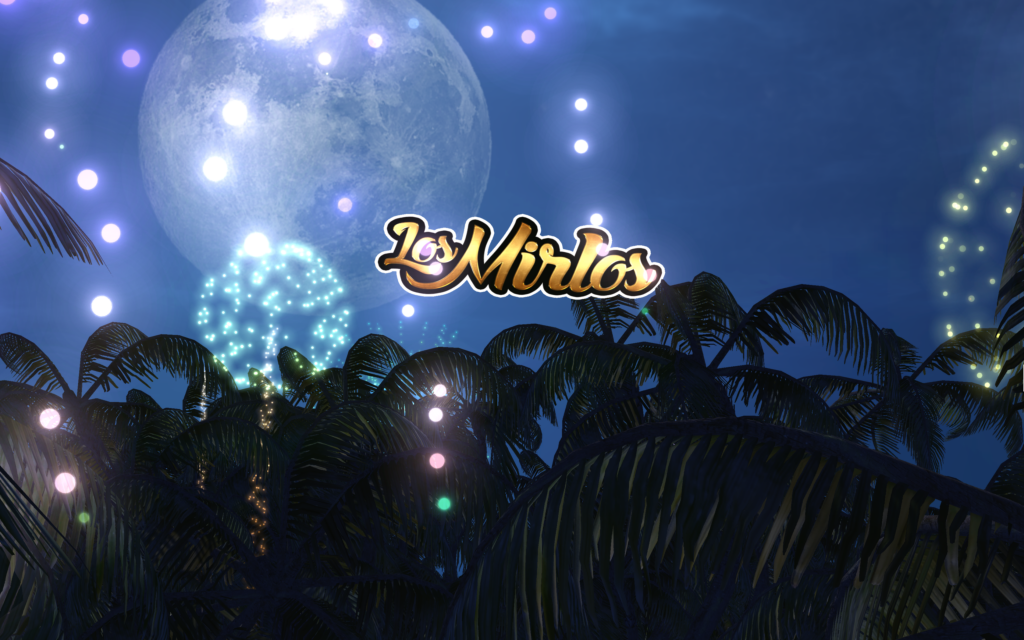 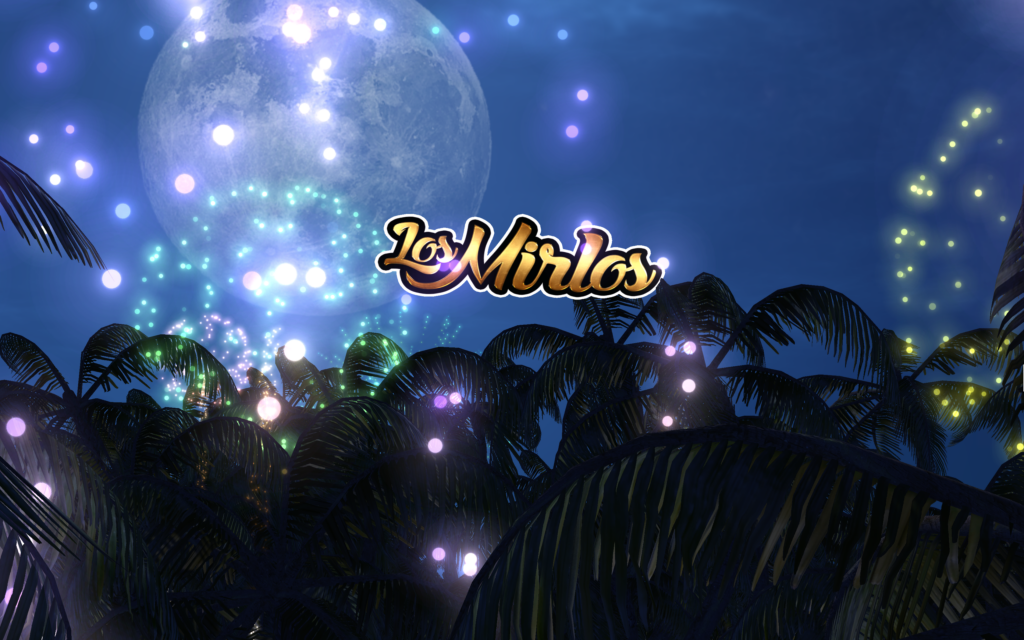 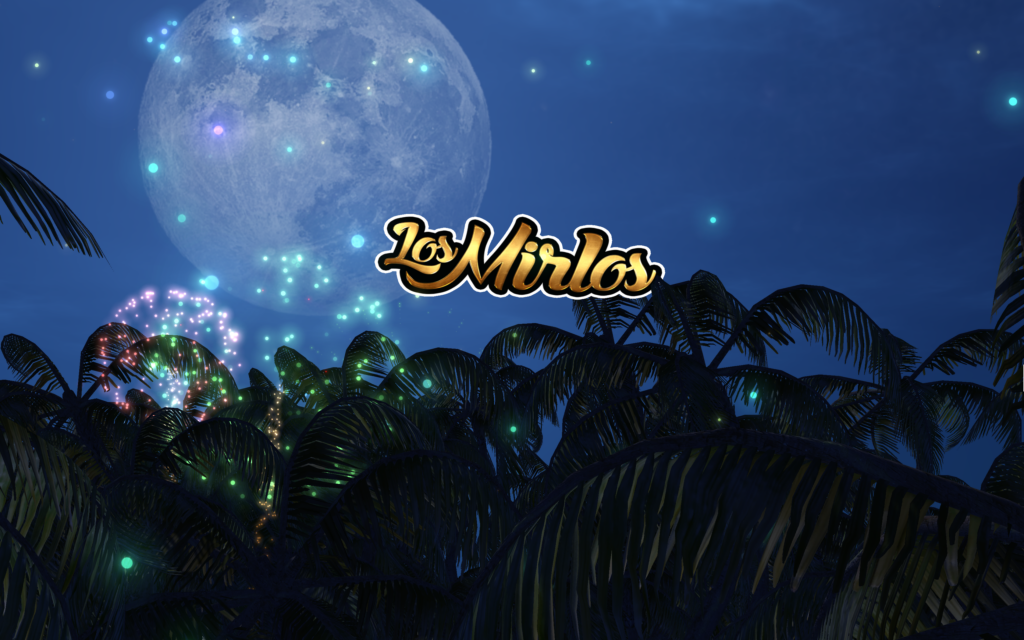 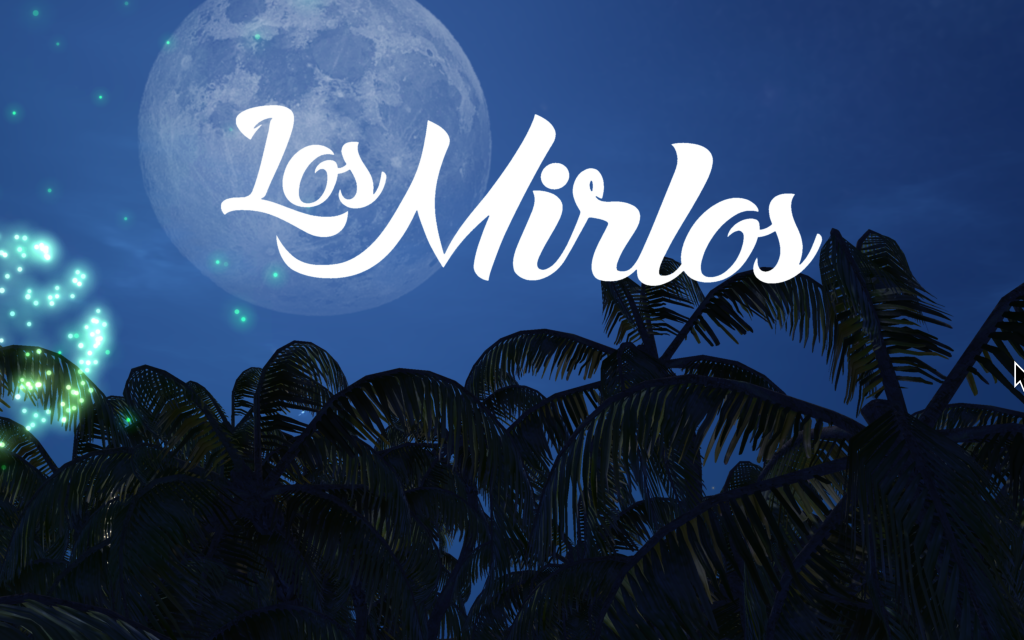 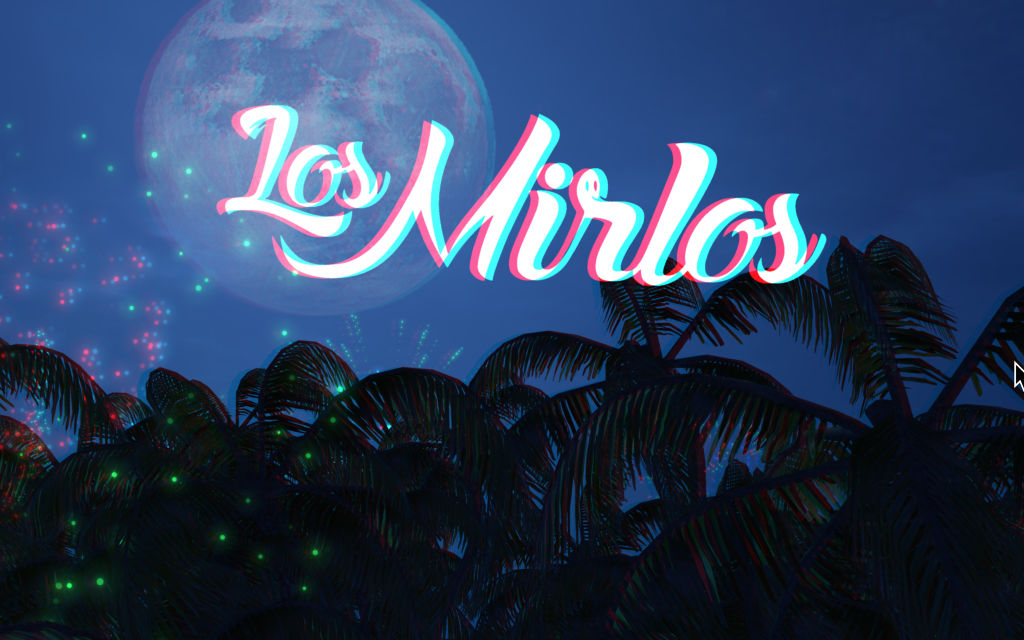 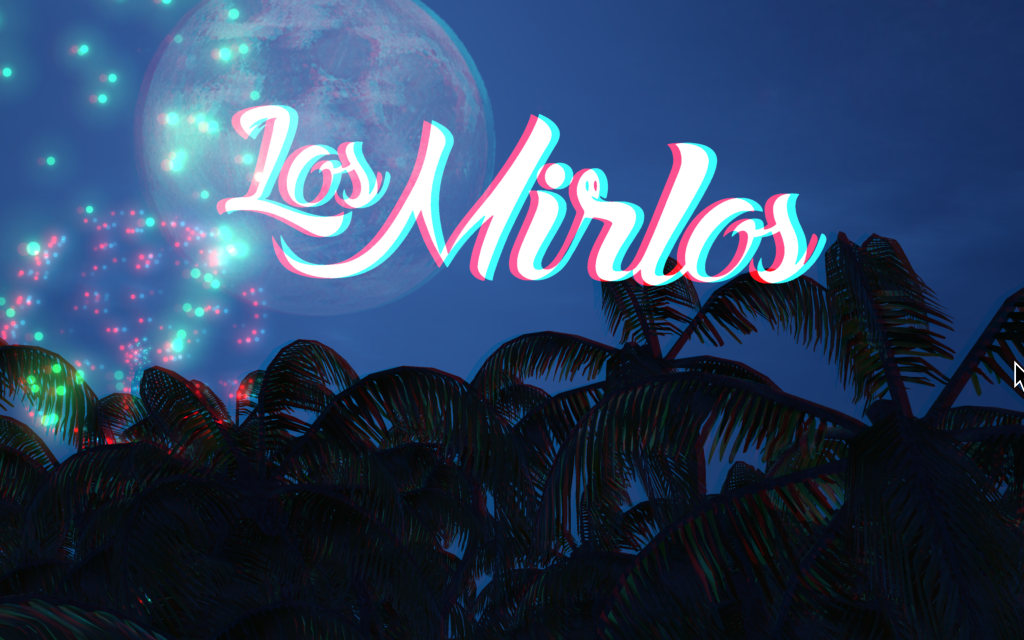 This box pops up before running the app on Mac or PC to give the user the ability to change the graphics based on their computer requirements.

End note: I used a  SpaceNavigator 3D mouse for the live moves, but we programmed the final build to work with a standard keyboard and mouse.

Nice work you two! Wish I could do this!

VJ software, such as VDMX, has a number of FX that can be applied to layers in real time. In this tutorial, I'll demonstrate a way to integrate Snap Camera's Lenses into your next performance.

Never Enough – The Struggles of Cice

Mockumentary: An activist documentarian embarks on her most passionate project yet! To document a middle-aged rapper and his idiotic team.